Who Owns the Pond? 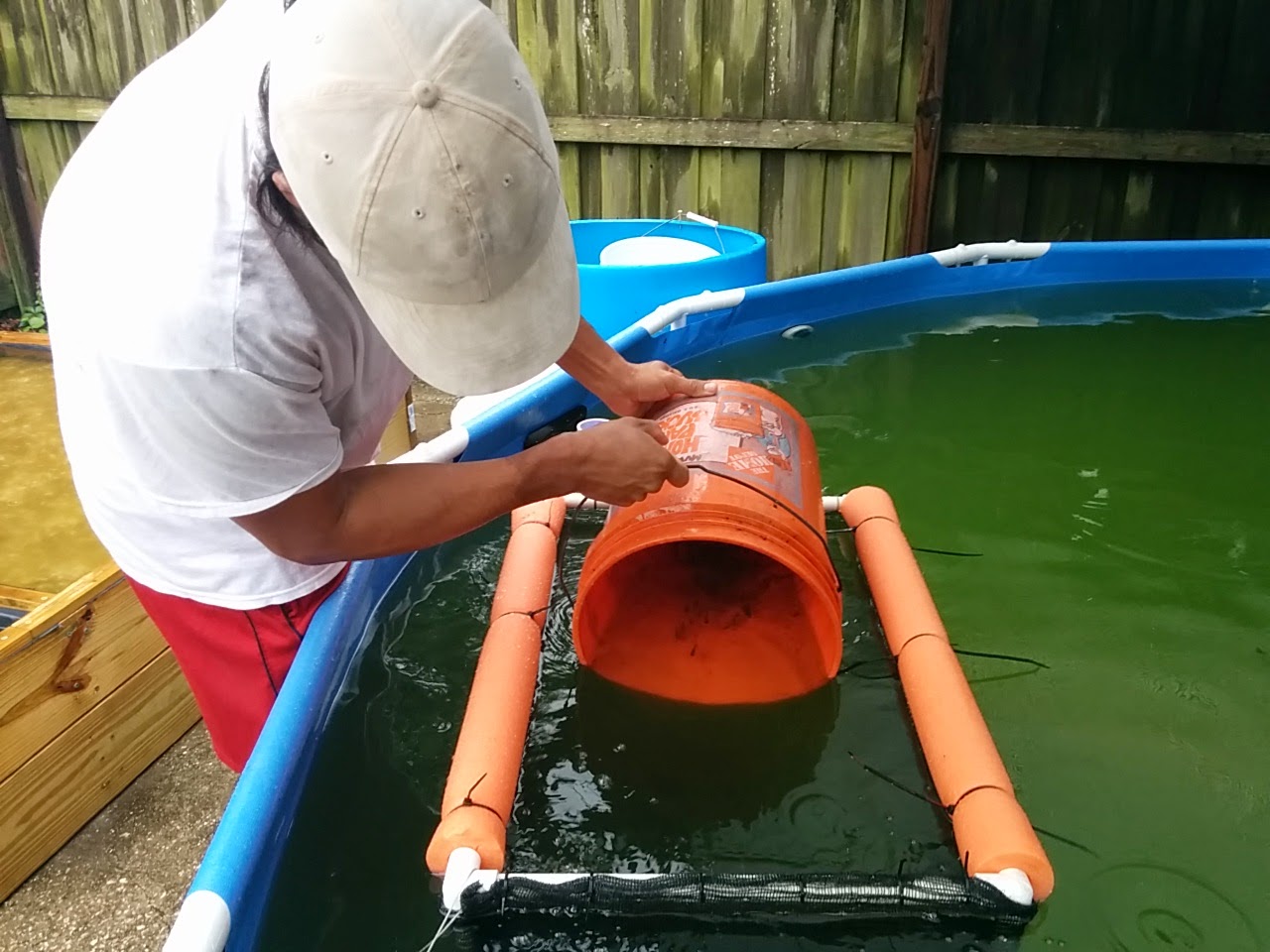 There was a time when those who would work with the poor would concern themselves with giving fish to the hungry. Over time our thinking about development work improved as we began to speak in terms of teaching people how to catch fish themselves. Because, as the cliche wisdom goes, "if you teach a man to fish he can eat for a lifetime"

Today we are continuing to learn more about what it takes to see communities become autonomous and sustainable. While it is important to ask how folks can learn to catch fish we are becoming increasingly concerned with the question of, as John Perkins has put it, "who owns the pond." Ownership and control are necessities if we are talking about developing self sustaining communities. It doesn't matter how good of a fisherman you are when all the ponds are on unwelcoming private property. Behind the needs we hope to meet we must face the issues, like lack of access, which are perpetuated by systemic attributes like legislation.

While we agree that teaching someone to fish might empower them to eat for a lifetime (if they are permitted to fish in ponds they don't own...which you will increasingly find that the poor are not) we are beginning to realize that teaching people to fish is not enough. Going a step further we have come to realize, after a visit to Morningstar Fisheries, that teaching people to raise fish can feed a village for generations. If you are going to invest in and raise your own fish though, you need to have ownership or control over the pond in which you are nurturing life.

While the Well does not have our own pond (our community actually owns and controls very little as of yet) we do have a little swimming pool that we picked up for just over a hundred dollars that we own and control. In that little pool we currently have over 300 young tilapia living and fertilizing four beds of vegetables. We were inspired by The Sustainable Living Project, who have been a model and friends to us as we have installed a similar system. We are sowing seeds today and preparing ourselves to steward much more tomorrow.

Jesus said to them, “Bring some of the fish you have just caught.” So Simon Peter climbed back into the boat and dragged the net ashore. It was full of large fish, but even with so many the net was not torn. Jesus said to them, “Come and have breakfast.”